You Can Help Lots Of People By Donating Little. See Our Causes

The program aims to detonate mines & ERW stocks to guarantee that these mines would not be used once again.

How Can You Help? 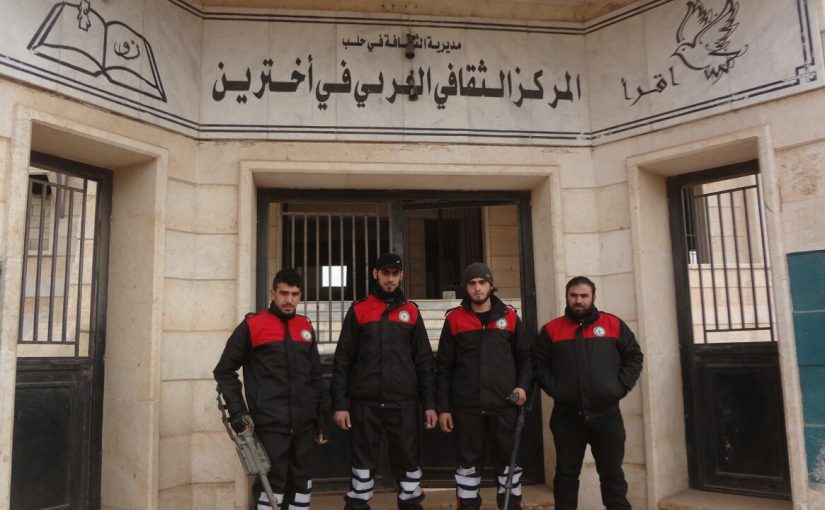 Ikhtareen town and its countryside are now completely secure and free of mines due to the huge efforts made by the SMAC team. 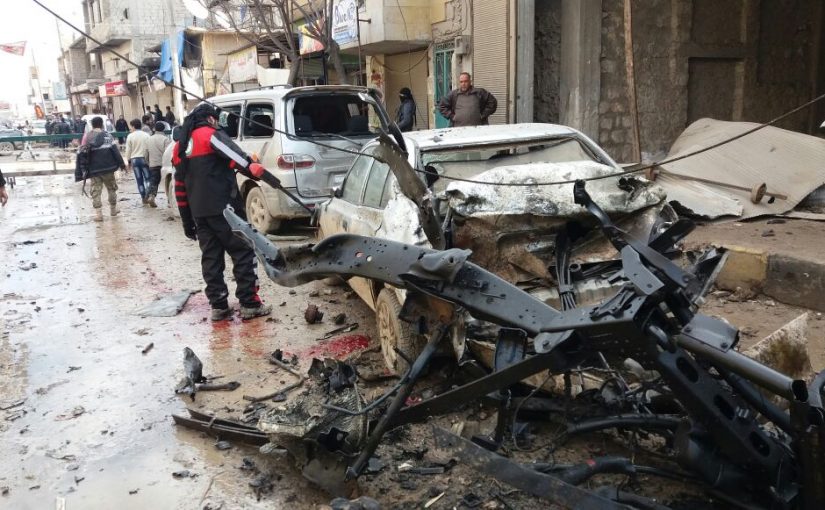 there was an explosion of a Hyundai car loaded with a mobile oil tank. This car was put beside the military court of Azaz city (the old… 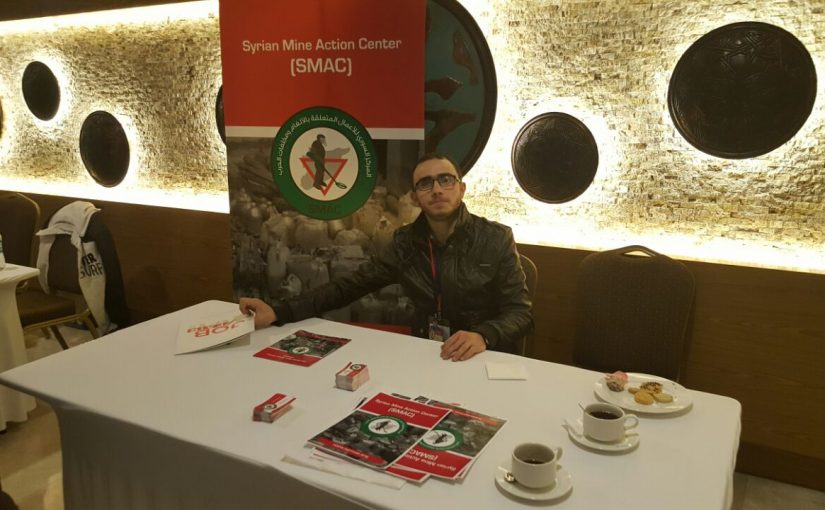 Give a gift that will change lives. 100% funds charity projects.